Our Managing Solicitor Director Matt Howlin travelled to Vietnam during August 2017 for the Accor/Novotel World Masters Golf Tournament played in Da Nang, one of the most beautiful beach areas in that Country.

Accompanied by three other Members of Cronulla Golf Club, a Club which has been sponsored by Gibson Howlin Lawyers for more than thirty-five years, the Tournament involved a full week of golf and many social events.

Approximately two hundred and sixty participants registered for the week, some non-playing.  Played over four competition rounds on an Individual basis, the Tournament was split into A, B and C Grades for men and women.  Rounds were played at the prestigious Da Nang Golf Course (designed by Greg Norman), Montgomerie Links (designed by Colin Montgomerie) and the fabulous mountain course of Ba Na Hills (designed by Luke Donald and Nick Faldo).

Temperatures in the mid to high 30’s were experienced every day.  All of the courses were presented in pristine condition, with more than two hundred Caddies made available for the players.  After a slow start to the week, our Managing Solicitor Director prevailed and won the A Grade Masters competition.

Played in a competitive but great spirit, this Tournament will be on the agenda for all participants in to the future. 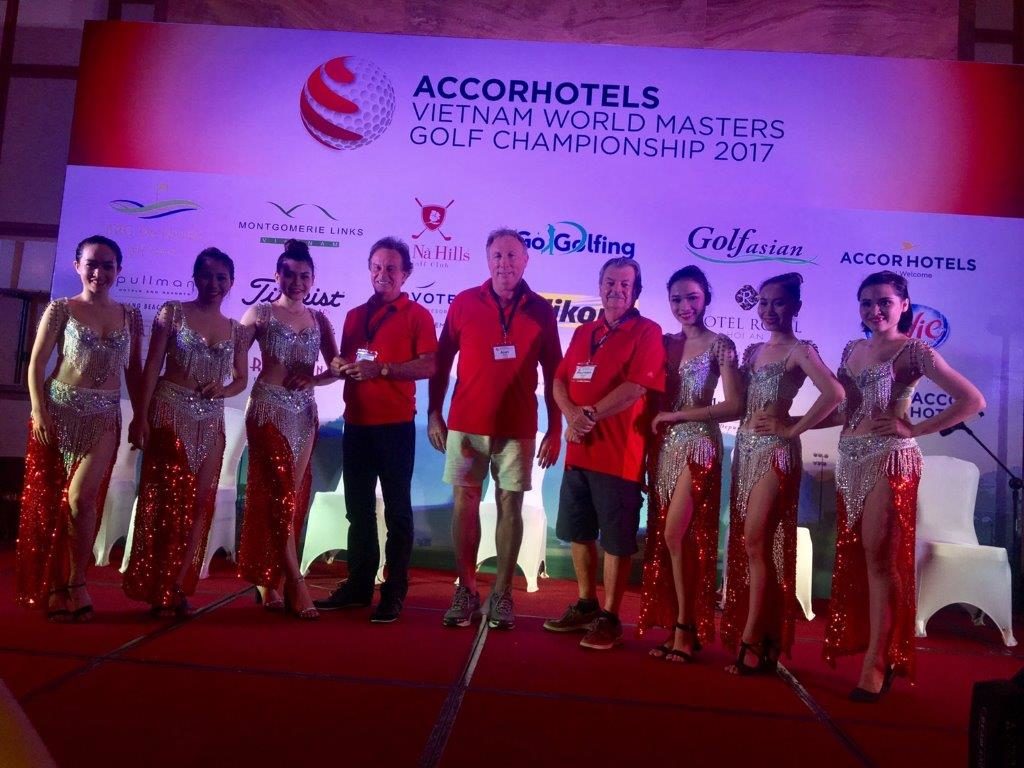 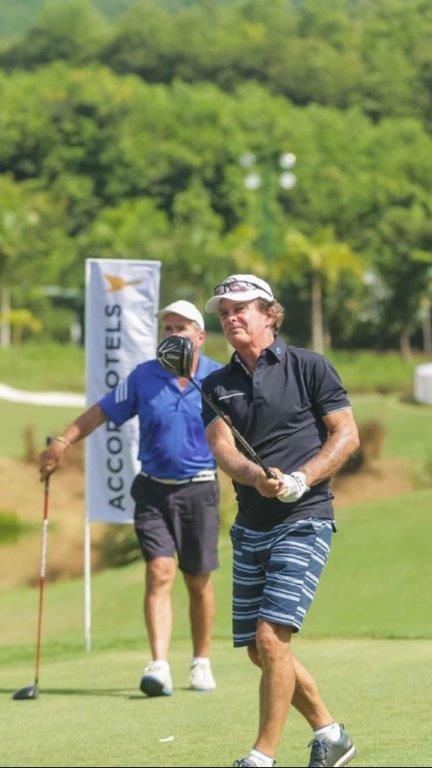 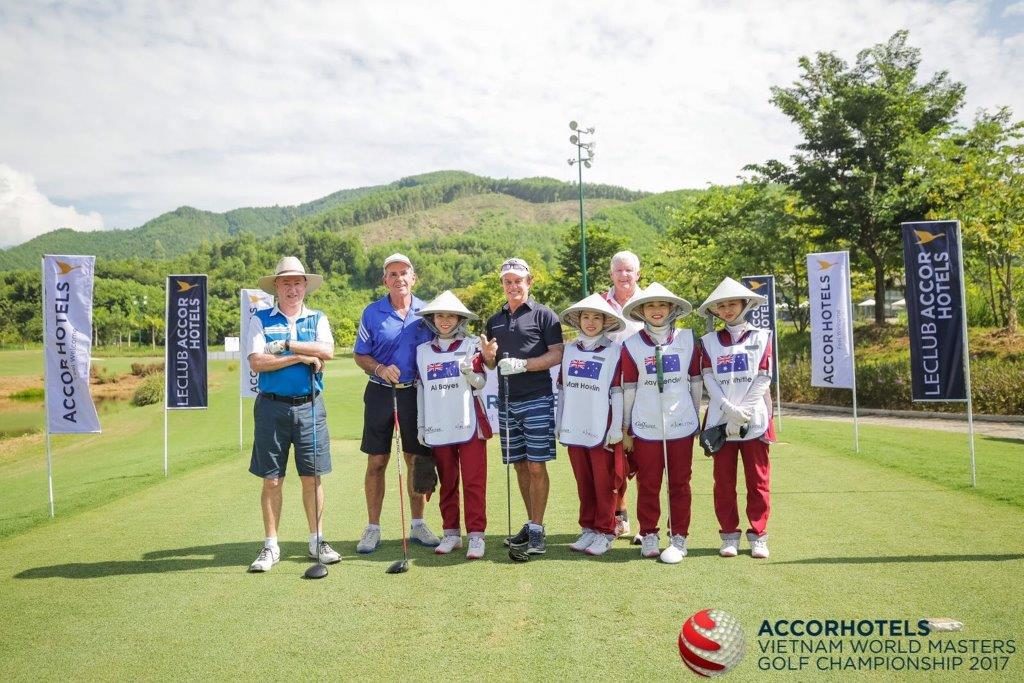 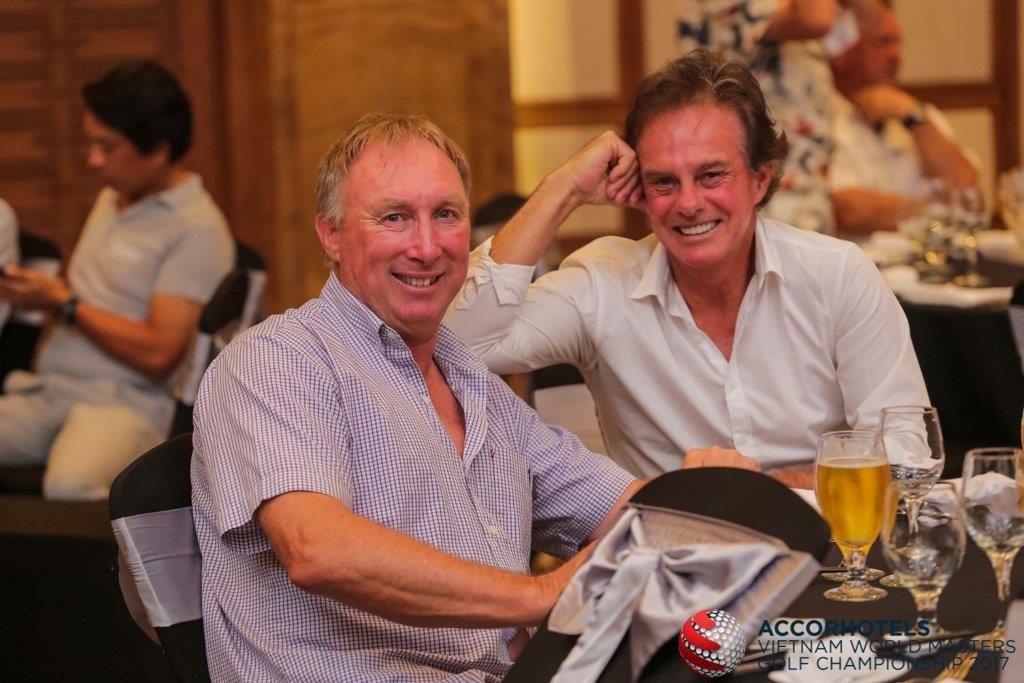 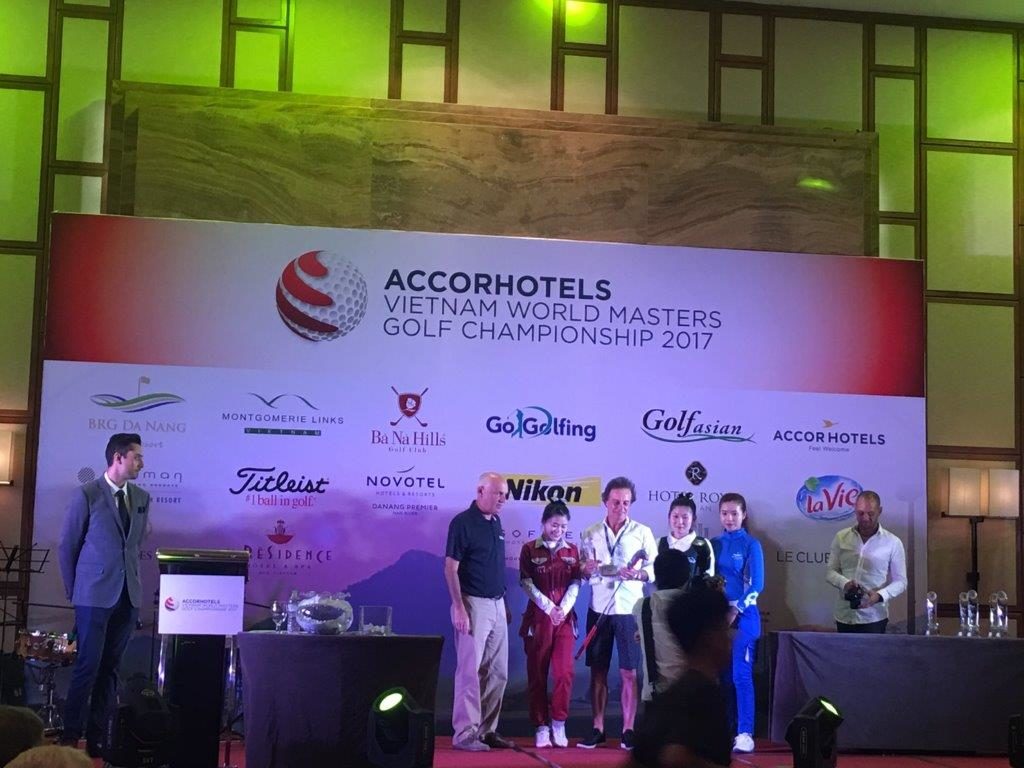