In 2010, now more than seven years ago, the Australian Consumer Law (ACL) was legislated.  Much of the ACL was drafted to help consumers in relation to various Unfair Contracts.

Importantly, the ACL was extended further at the end of 2016 to allow small businesses to have the same sort of protection in relation to what are called “Standard Form Contracts”.

What is a Standard Form Contract?

Generally, they involve non-negotiable terms where one party has most of the power of bargaining and the form of Contract has been pre-prepared.

Common examples include Waste Management Contracts, some IT Contracts for hosting of websites and some Mobile Phone Contracts.

What constitutes a Small Business Contract?

Any business is a small business if it employs less than twenty people, and the price payable under that Contract is no more than $300,000.00 paid over a period of less than twelve months.

JJ Richards is one of the largest privately-owned Waste Management companies in Australia, particularly involving recycling and waste collection services.  It has controlled the Waste Management Industry for some years and invariably insists on the use of its pre-prepared Standard Form Contract.

Towards the end of 2017 the Australian Competition and Consumer Commission commenced proceedings in the Federal Court of Australia under the ACL alleging, amongst other things, that the JJ Richards Contract was unfair and should be struck down.

Decision of the Federal Court

The Court found that the JJ Richards Standard Form Contract was unfair for a number of reasons, importantly some of them being:

What does the Court’s decision mean to a Small Business?

The ACL does not impose a fine or penalty if a Standard Form Contract is found to be “unfair” within the meaning of the legislation.

However, the Court has the power to declare the Standard Form Contract void, which would mean that one party to it could not enforce its rights against the other.

If a Small Business believes that it has signed a Contract and that Contract is in standard form and may be unfair, then you should contact our Firm for advice as to how you might terminate it or vary its terms by negotiation.

Advice in this area can be given by Matt Howlin and Jason Green. 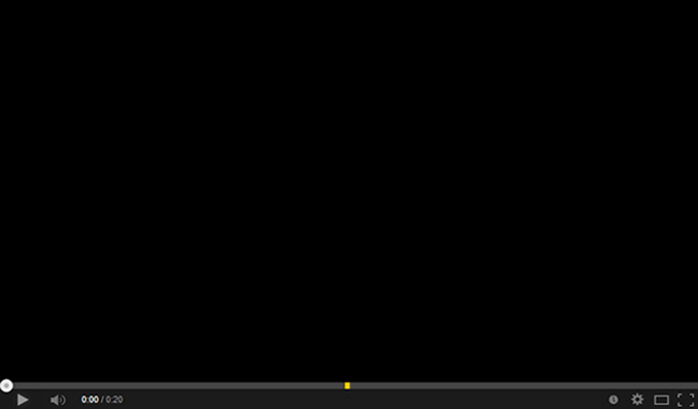