John can assist you in Commercial, Taxation and Insolvency matters, Employment Law and Civil Litigation

John was admitted to practice as a lawyer of the Supreme Court of NSW in 2010, and has practised in both Sydney and Melbourne. Prior to joining our firm, John was a solicitor with the Australian Taxation Office and then for a commercial practice in Toorak, Melbourne. He has appeared in the Supreme Courts of NSW and Victoria, and all lower jurisdictions in those States, as well as the Federal and Federal Circuit Courts.

While he focuses primarily on commercial litigation, John has represented Clients in Tax and Superannuation disputes with State and Commonwealth revenue authorities, Insolvency and Debt Recovery matters, Unfair Dismissal and employee entitlement claims, disputed Estates and General Commercial, contractual and insurance issues. He has previously acted for National engineering and security firms, a national chain of tyre retailers and a network of childcare centres.

With prior experience in information technology John is acutely aware of the demands and complexities of operating any business. He understands economic reality plays an important role in commercial disputes and is always focused on achieving an efficient, cost effective outcome, including actively pursuing negotiated settlements where appropriate. His legal and social skills are available within the framework of our long-established Firm.

In his spare time

Now being a resident of the Shire, John is striving to maintain his life-long support of the Sea Eagles in Sharks Country. He is always happy to discuss, at length, whether AFL or League is the better game.

Appointments with John can be made through his Secretary, Eliza Barker. 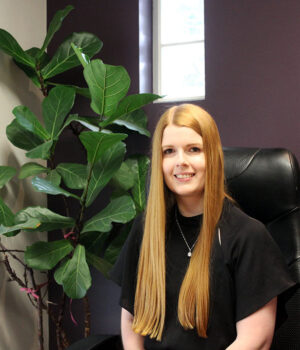 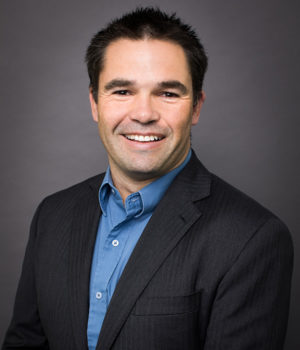